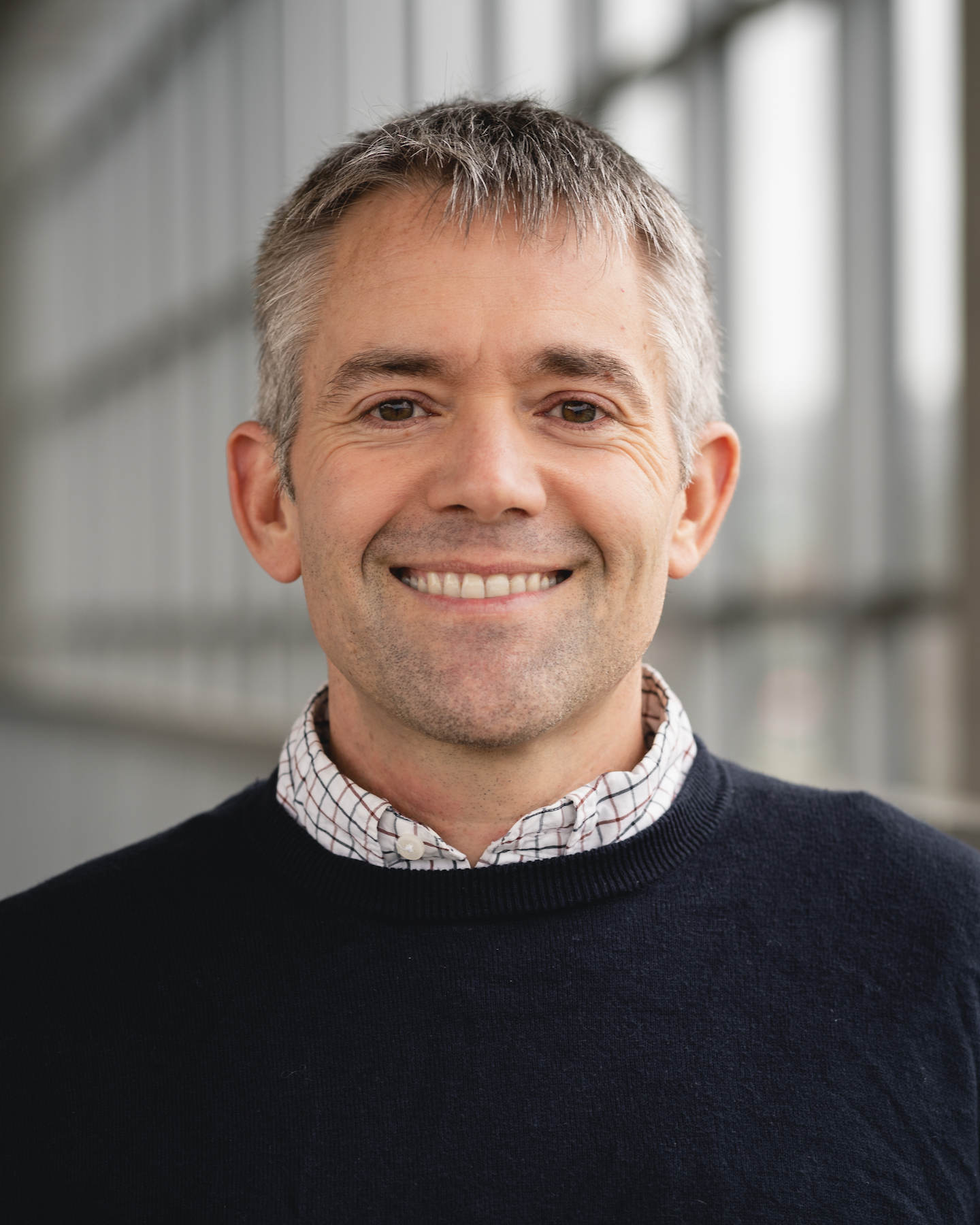 Most salmon return to spawn as adults in the same streams they were born in — but some don’t. Salmon that spawn elsewhere are said to have ‘strayed’ and the exact reasons for why salmon stray is often a mystery. Understanding the reasons are important though, because the straying between otherwise independent populations can have synchronizing effects, and affect future population viability. Some recent work I helped with led by Peter Westley at UAF investigated multiple climate and human hypotheses for why Chinook salmon from the Columbia River stray. Using long term data from 19 populations, we found that warmer temperatures and smaller population sizes may be good predictors of salmon straying.

A link to the paper in Ecology is here, and a press release from UAF is here.

You May Also Enjoy

I was recently flattered to have NCEAS profile me as part of our synthesis work related to the Exxon Valdez Oil Spill here.

This spatiotemporal modelling paper, led by Kotaro Ono (post-doc, AFSC) is just out in Ecological Applications. Using spatial species distribution models, we combined several NOAA groundfish trawl surveys with spatiotemporal data on fishing catch and effort, to ask whether we could detect effects of fishing on Dover sole density. Get the paper here.

Predators are critical components of ecosystems, and provide numerous ecological, economic, and social benefits. Many of the predator populations that have recovered in the US (and worldwide) after receiving protection (Endangered Species Act, Marine Mammal Protection Act) can be seen as conservation success stories. These recoveries may introduce new management challenges, however. In a new paper out today, we use well known examples from 2 very different ecosystems (Northeast Pacific Ocean, Yellowstone) to highlight 3 emerging challenges: